Another Critical RCE Discovered in Adobe Commerce and Magento Platforms 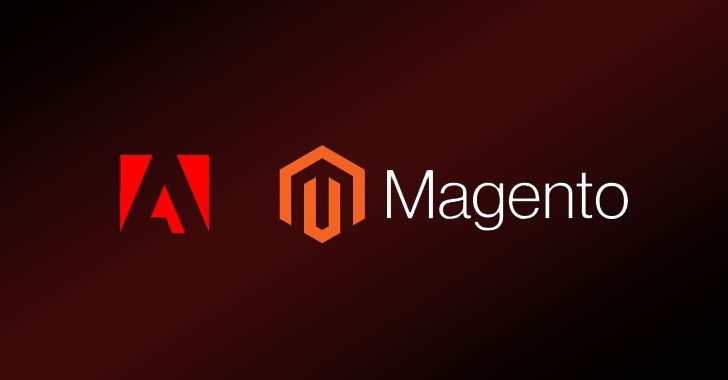 Adobe updated Thursday its advisory regarding an exploited zero day affecting Adobe Commerce, Magento Open Source. This was to fix a flaw that could allow for arbitrary code execution.

“We have discovered additional security protections necessary for CVE-2022-24086 and have released an update to address them (CVE-2022-24087),” the company said in a revised bulletin. “Adobe is not aware of any exploits in the wild for the issue addressed in this update (CVE-2022-24087). “

“A new patch have [sic] been published for Magento 2, to mitigate the pre-authenticated remote code execution,” security researcher Blaklis, who is credited with discovering the flaw alongside Eboda, tweeted. “If you patched with the first patch, THIS IS NOT SUFFICIENT to be safe. Please update again! “

The patch arrives as cybersecurity firm Positive Technologies disclosed it was able to successfully create an exploit for CVE-2022-24086 to gain remote code execution from an unauthenticated user, making it imperative that customers move quickly to apply the fixes to prevent possible exploitation. 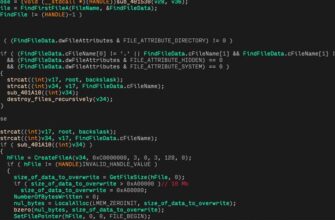 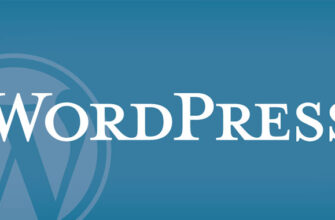 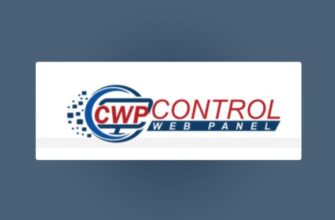 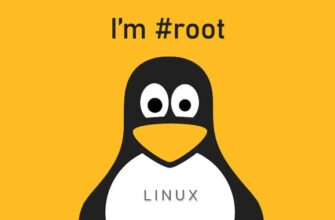