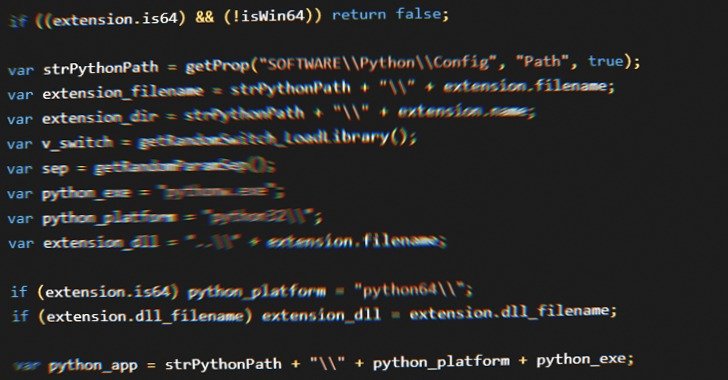 First documented by Cybereason in November 2020, the info-stealing malware is delivered via a sophisticated infection chain that’s engineered to harvest sensitive consumer information, including login credentials, credit card numbers, and other financial information.

The attack sequence is triggered when users visit one of the infected websites, upon which a pop-up is displayed, urging them to install a fake Java Runtime application. If the user follows the prompts, the malicious installer will launch a complicated malware delivery process that eventually leads to the deployment of multiple modules. 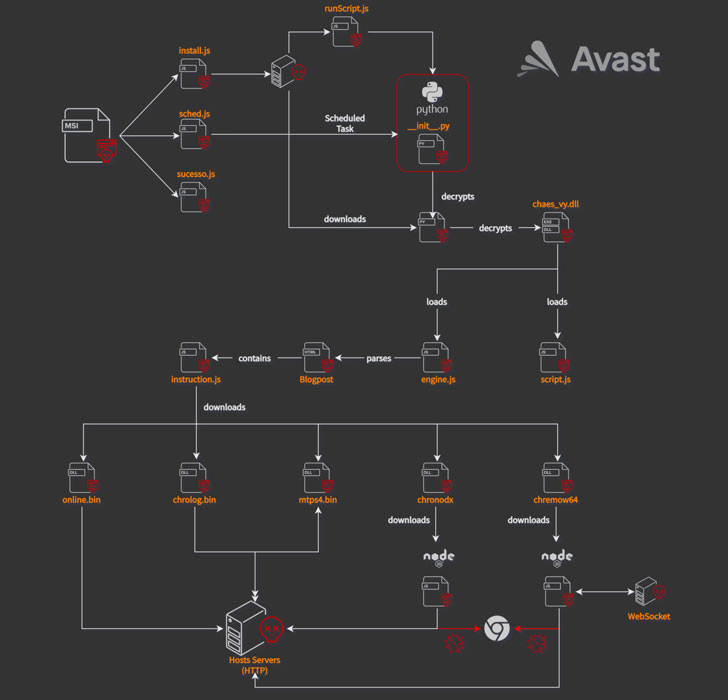 Some of the intermediary payloads are not only encrypted but also hidden as commented-out code inside the HTML page of a Blogger blogspot domain (“awsvirtual[.]blogspot.com”). In the final stage, a JavaScript dropper downloads and installs as many as five Chrome extensions —

Avast stated that they have shared their findings with Brazilian CERTs to stop the spread of the malware. However, Chaes-related artifacts are still found on infected sites. 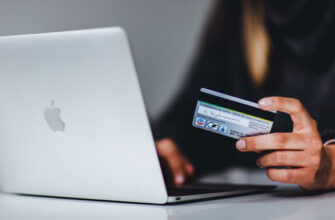 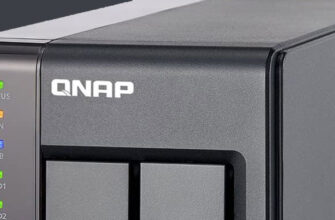 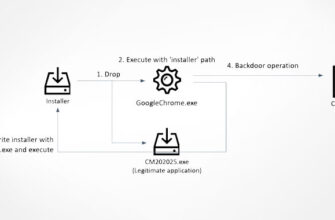 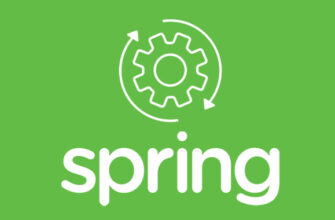 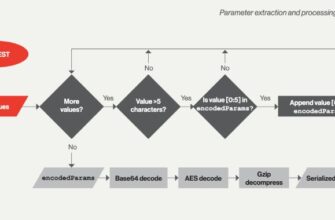 Hackers Deploy IceApple Exploitation Framework on Hacked MS Exchange Servers
Researchers discovered a new.NET-based framework for
You may also like