Google drops FLoC, and introduces the Topics API. This will replace tracking cookies for ads. 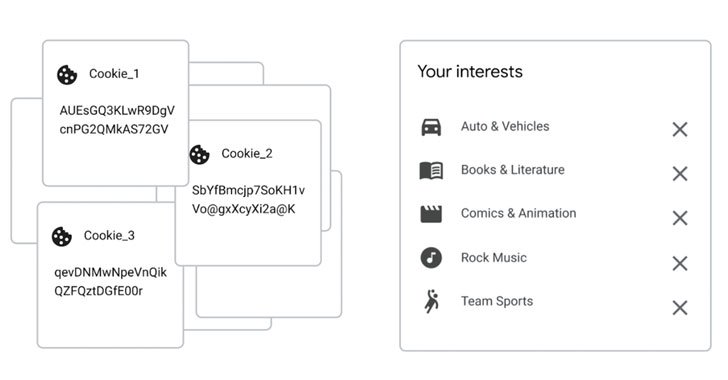 Google on Tuesday announced that it is abandoning its controversial plans for replacing third-party cookies in favor of a new Privacy Sandbox proposal called Topics, which categorizes users’ browsing habits into approximately 350 topics.

Thee new framework, which takes the place of FLoC (short for Federated Learning of Cohorts), slots users’ browsing history for a given week into a handful of top pre-designated interests (i.e., topics), which are retained only on the device for a revolving period of three weeks.

Subsequently, when a user visits a participating site, the Topics selects three of the interests — one topic from each of the past three weeks — to share with the site and its advertising partners. To give more control over the framework, users can not only see the topics but also remove topics or disable it altogether.

By identifying each website with an identifiable, high-level topic, and sharing which topics are most frequently associated with browsing history, it is possible to promote interest-based advertising. Users will see more relevant ads without having to be aware of the sites visited.

Topics, which is expected to be launched as a developer trial in Chrome browser, employs machine learning to infer topics from hostnames and is designed to exclude sensitive categories, such as sexual orientation, religion, gender, or race, Google pointed out.

“Because Topics is powered by the browser, it provides you with a more recognizable way to see and control how your data is shared, compared to tracking mechanisms like third-party cookies,” Vinay Goel, privacy director of Privacy Sandbox, said.

” By providing information about your topic of interest to websites, online businesses can have an alternative that does not involve covert tracking techniques like browser fingerprinting in order continue serving relevant ads.” Goel said.

The development comes exactly seven months after Google said it was delaying the rollout from early 2022 to late 2023 in June 2021 following blowback from privacy advocates, prompting the company to acknowledge that “more time is needed across the ecosystem to get this right. “

Topics also hopes to rework some of the core concerns with FLoC, which was branded by the Electronic Frontier Foundation (EFF) as a terrible idea that created more privacy risks for users.

Particularly, FLoC drew criticism for constructing “cohorts” from a combination of different online interests that could lead to classifying users in a manner that could increase the risk of discrimination. What’s more, should a cohort be deemed too small, then it could be combined with other tracking information to identify an individual, effectively undermining the privacy protections uniquely.

The overhaul is part of the search giant’s plans to replace third-party cookies over privacy concerns. Privacy Sandbox is the name of the effort to create privacy-focused alternatives which restrict the tracking of users while still maintaining web capabilities including advertising. 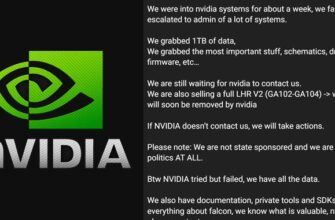 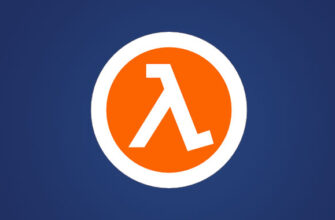 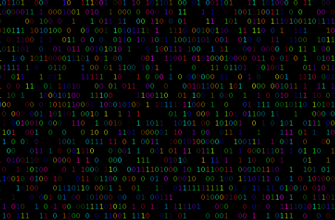 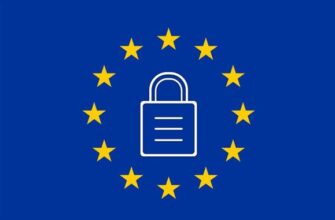 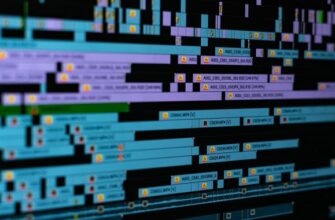