Google officially launched Tuesday’s “Data Safety” section on Android Apps on Play Store. This section highlights the types of data that are being shared and collected by third parties.

“Users want to know for what purpose their data is being collected and whether the developer is sharing user data with third parties,” Suzanne Frey, Vice President of product for Android security and privacy, said. Users also want to know how developers protect their user data once an app has been downloaded. “

The transparency measure, which is built along the lines of Apple’s “Privacy Nutrition Labels,” was first announced by Google nearly a year ago, in May 2021.

The Data safety section, which will show up against every app listing on the digital storefront, presents a unified view of what data is being collected, for what purpose it’s being used, and how it’s handled, while also highlighting what data is being shared with third-parties.

The labels may also indicate an app’s security practices like encryption of data during transit or whether users have the right to request data deletion,” Frey stated. These practices are validated against security standards , such as Mobile Application Security Verification Standard.

The feature is expected to be gradually made available to all users, while giving app developers a deadline of July 20, 2022 to complete the section and keep them updated should they change the apps’ functionality or data handling methods.

That said, Data safety is expected to face similar concerns to that of Apple’s in that the system is built entirely on an honor system, which requires app developers to be truthful and clear-cut about what they do with the data, and not list inaccurate labels.

Apple has since said that it would routinely audit labels for accuracy, thereby ensuring that the labels are reliable and don’t give users a false sense of security about the data being collected and shared.

Google, last year, had said that it intends to institute a mechanism in place that requires developers to furnish accurate information, and that it will mandate them to fix misrepresentations should it identify instances of policy violations.

While the search giant explicitly states that it does not certify third-party developers’ data safety declarations, the company is putting forth strong steps to address such violations.

The company is warning that it will be taking suitable enforcement measures when it identifies a deviation from the information provided in the section. Failing to ensure compliance can result in blocked updates or removal from Google Play.

“When Google becomes aware of a discrepancy between your app behavior and your declaration, we may take appropriate action, including enforcement action,” the company said in an updated support article. 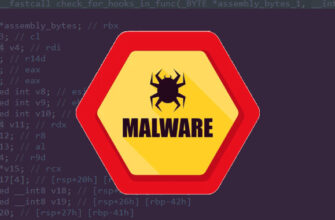 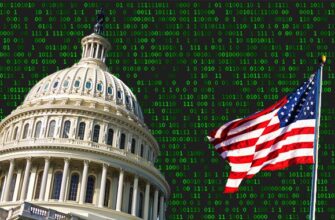 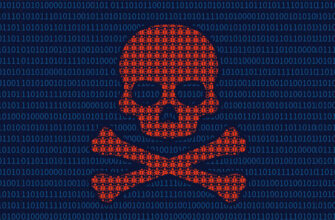 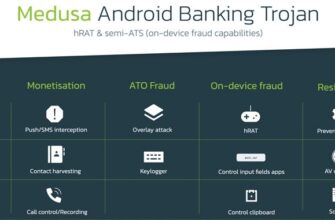 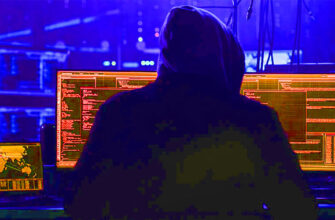