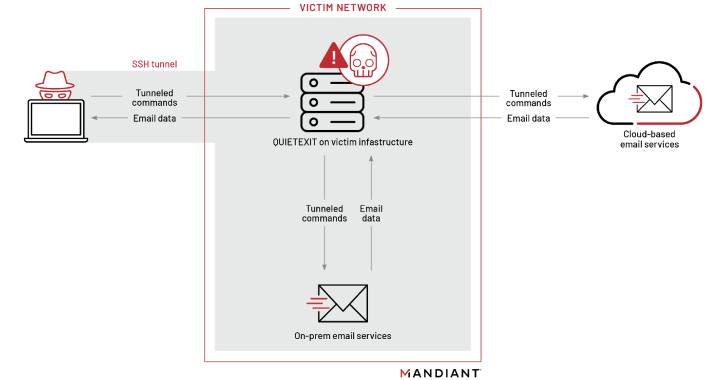 A newly discovered suspected espionage threat actor has been targeting employees focusing on mergers and acquisitions as well as large corporate transactions to facilitate bulk email collection from victim environments.

Mandiant is tracking the activity cluster under the uncategorized moniker UNC3524, citing a lack of evidence linking it to an existing group. However, some of the intrusions are said to mirror techniques used by different Russia-based hacking crews like APT28 and APT29.

The initial access route is unknown but upon gaining a foothold, attack chains involving UNC3524 culminate in the deployment of a novel backdoor called QUIETEXIT for persistent remote access for as long as 18 months without getting detected in some cases. 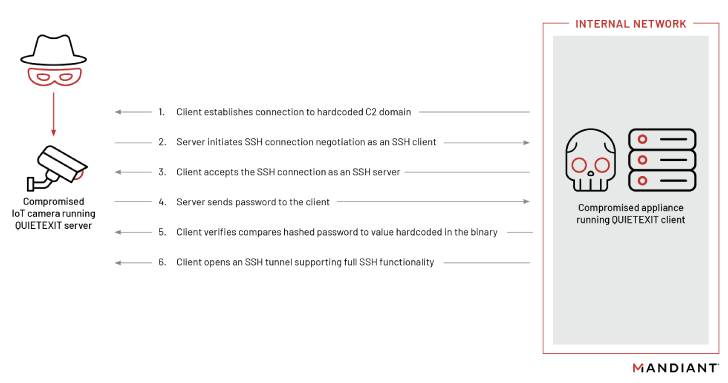 Furthermore, command-and-control domains – a botnet of infected IP camera devices with default credentials — blend with legitimate traffic, suggesting that the threat actor is trying to hide.

“UNC3524 also takes persistence seriously,” Mandiant researchers pointed out. “Each time a victim environment removed their access, the group wasted no time re-compromising the environment with a variety of mechanisms, immediately restarting their data theft campaign. “

Also installed by the threat actor is a secondary implant, a web shell, as a means of alternate access should QUIETEXIT stop functioning and for propagating the primary backdoor on another system in the network.

The information-gathering mission, in its final stage, entails obtaining privileged credentials to the victim’s mail environment, using it to target the mailboxes of executive teams that work in corporate development.

“UNC3524 targets opaque network appliances because they are often the most unsecure and unmonitored systems in a victim environment,” Mandiant said. “Organizations should take steps to inventory their devices that are on the network and do not support monitoring tools. “ 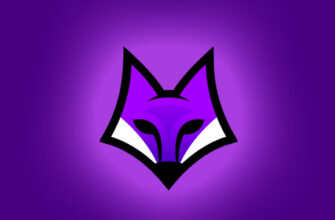 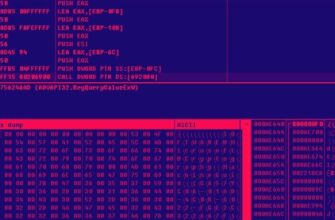 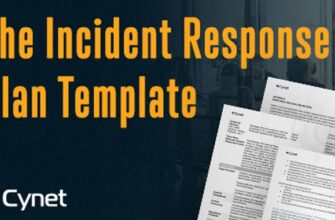 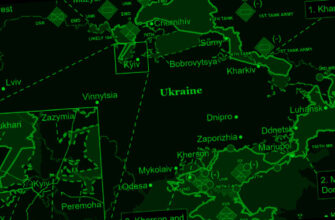