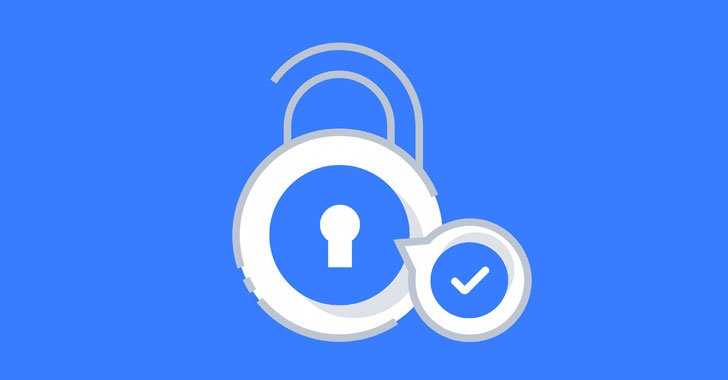 A group of academics at South Korea’s Gwangju Institute of Science and Technology (GIST) have utilized natural silk fibers from domesticated silkworms to build an environmentally friendly digital security system that they say is “practically unbreachable. “

“The first natural physical unclonable function (PUF) […] takes advantage of the diffraction of light through natural microholes in native silk to create a secure and unique digital key for future security solutions,” the researchers said.

Physical unclonable functions or PUFs refer to devices that leverage inherent randomness and microscopic differences in electronics introduced during manufacturing to generate a unique identifier (e.g., cryptographic keys) for a given set of inputs and conditions.

In other words, PUFs are non-algorithmic one-way functions derived from uncopiable elements to create unbreakable identifiers for strong authentication. Over the years, PUFs have been widely used in smartcards to provide “silicon fingerprints” as a means of uniquely identifying cardholders based on a challenge-response authentication scheme.

The newly proposed method from GIST employs native silk fibers produced by silkworms to create PUF-based tags that are then used to devise a PUF module. This mechanism banks on the underlying principle that a light beam experiences diffraction when it hits an obstacle, in this case, the silk fiber. 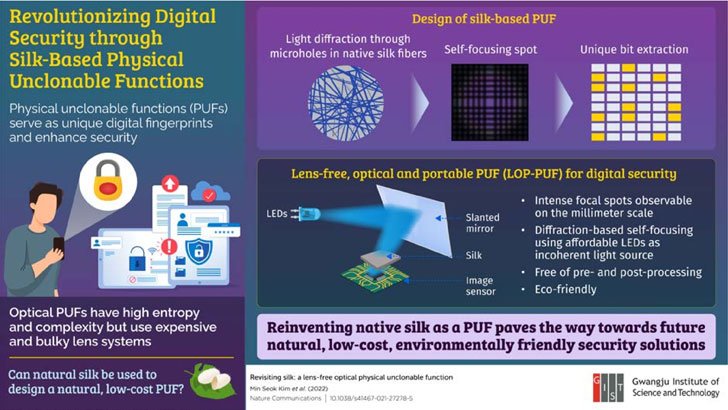 “[T]he nanofibrillar structures in each microfiber significantly improves the light intensity contrast between the background and focal spots owing to the strong scattering,” the researchers noted in a paper published in Nature Communications. “These novel optical features could easily implement the module of a lens-free optical PUF by placing a silk ID card on the image sensor. “

The captured diffracted light is unique, “giving rise to a unique pattern of light,” that is subsequently converted into a digital format and fed into the system as input, researcher and the study’s author Young Min Song said.

Should such a system be deployed for user authentication using a smart card, the researchers said that faking an authentication key generated from the module via a brute-force attack would take as long as 5 x 1041 years to crack it open, making it cryptographically unbreakable.

” Prof. Yong stated in a statement that this was the first time a PUF module has been created using silk. This is a biomaterial we know of. “It means that we don’t need to invest time in developing complicated security keys, nature has already done this for us. “ 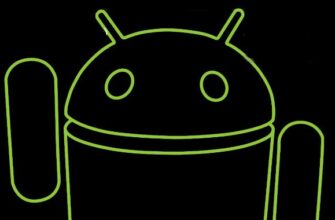 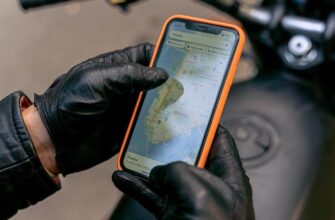 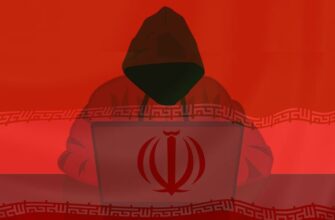 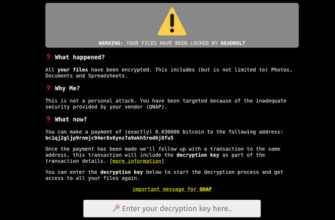 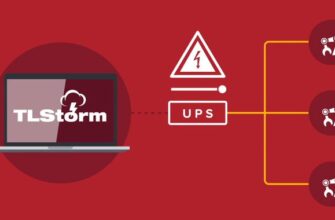