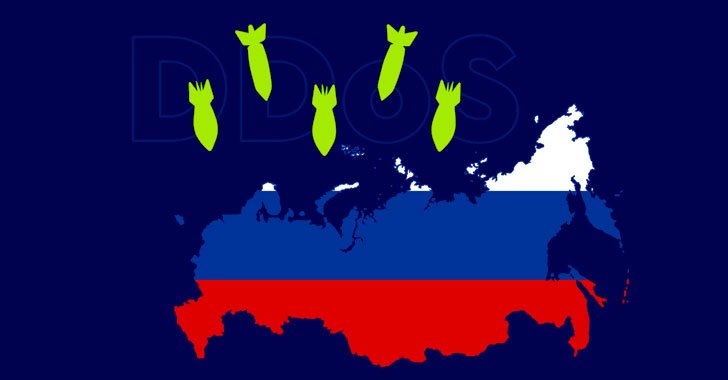 As the ongoing Russia-Ukraine conflict continues to escalate, the Russian government on Thursday released a massive list containing 17,576 IP addresses and 166 domains that it said are behind a series of distributed denial-of-service (DDoS) attacks aimed at its domestic infrastructure.

Some of the noticeable domains in the listing released by Russia’s National Coordination Center for Computer Incidents (NCCCI) included the U.S. Federal Bureau of Investigation (FBI), Central Intelligence Agency (CIA), and websites of several media publications such as the USA Today, 24News.ge, megatv.ge, and Ukraine’s Korrespondent magazine.

” Use Russian DNS servers. Use the corporate DNS servers and/or the DNS servers of your telecom operator in order to prevent the organization’s users from being redirected to malicious resources or other malicious activity,” the NCCCI added.

“If your organization’s DNS zone [is] serviced by a foreign telecom operator, transfer it to the information space of the Russian Federation. “

The development comes as the ground war has been complemented by a barrage of cyber attacks in the digital domain, with hacktivist groups and other vigilante actors backing the two countries to strike websites of government and commercial entities and leak troves of personal data.

According to global internet access watchdog NetBlocks, Russia is said to have placed extensive restrictions on Facebook access within the country, even as widespread internet outages have been reported in different parts of Ukraine such as Mariupol and Sumy.

That’s not all. Ukraine, which managed to amass a volunteer “IT Army” of civilian hackers from around the world, put out a new set of targets that includes the Belarusian railway network, Russia’s homegrown satellite-based global navigation system GLONASS, and telecom operators like MTS and Beeline.

” Friends, you’ve already achieved the amazing! “But now, we must mobilize and intensify [our efforts] as much as possible,” reads a message on the IT army Telegram channel.

Meanwhile, the Conti ransomware group, which got a taste of its own medicine when its attack methods were publicly leaked last week after declaring allegiance to Russia, has since announced that “we are up and running, out infra is intact and we are going full throttle,” according to a message titled “Not Yet Kameraden!” Its dark web portal.

In a related development, the U.S. Treasury Department said it’s sanctioning a number of Russian oligarchs and entities for providing direct and indirect support to the government and carrying out global influence operations “focused on sowing discord on social issues in Ukraine. “

“Lone-wolf and organized threats actors who possess the proper cyber skills may directly attack their nation’s enemy or recruit others to join in a coordinated attack,” Trustwave SpiderLabs researchers said. These activities can be combined with malware that is specifically designed to “prep” the physical battlefield to make it a much more common tactic for weakening a country’s defense capabilities, critical infrastructure, or communication channels. “ 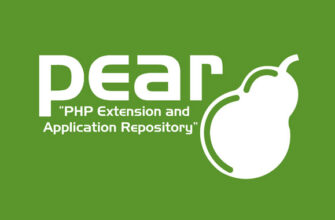 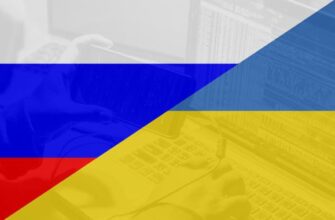 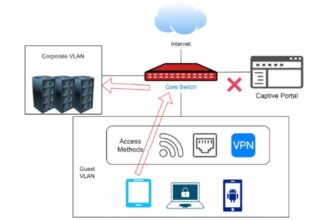 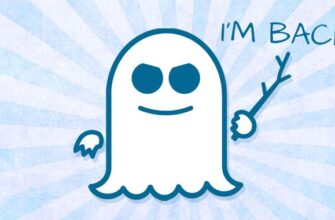 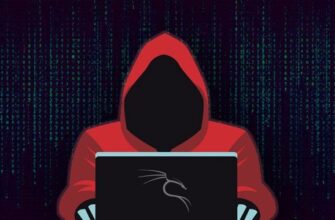